Our lovely Lazy Day yesterday ended with an even lovelier performance from the Alive program in the evening. 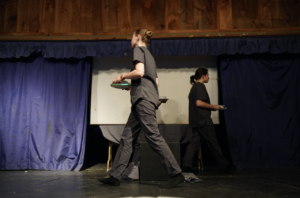 After pool activities and a scrumptious taco night, campers headed to the Rec Hall to witness the incredible show that Alive has been working on since the beginning of the session. 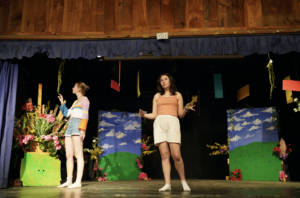 The show follows three characters who escape from the dystopian world of the Undead and rediscover their senses, as they witnessed all sorts of sights, sounds, and feelings absent from their lives prior. 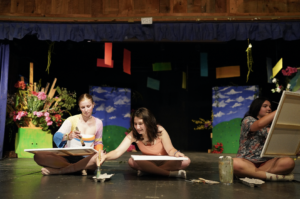 Today, the basketball class will play in the camper vs. counselor (and Peter and Meg and the PDs) basketball game. Meanwhile, the ref of us will watch eagerly to see who will win.

Campers will also receive their white books to gather signatures and notes from all of their friends at camp.

Tonight, campers will head to the Rec Hall again for the play, “Down the Wrong Beanstalk,” a spinoff of Jack and the Beanstalk and a performance that will surely have the audience captivated until the final bow. 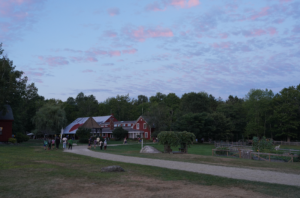 Gotta head out for now. It’s my Grandma Shirley’s 82nd birthday party, and I don’t want to be late. Plus, I’m the DJ. 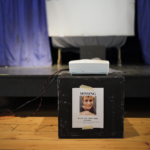 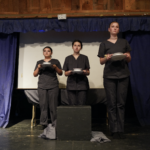 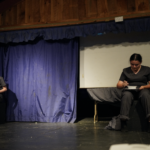 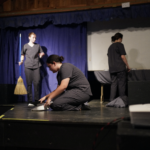 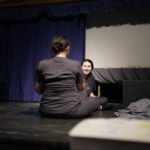 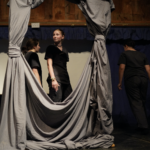 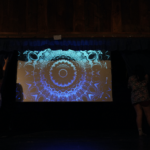 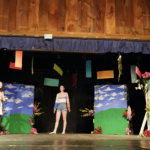 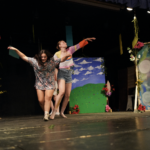 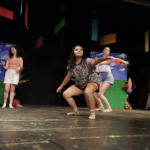 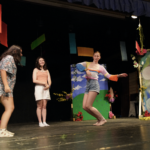 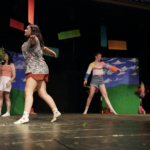 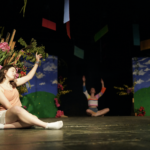 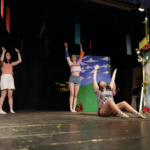 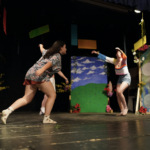 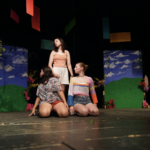 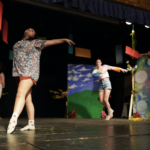 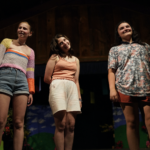 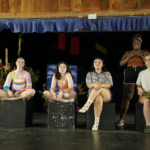 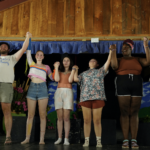