It’s been a wild couple of days at camp.

On Thursday, our campers attended classes, which were followed by the ultimate game of frisbee between the couselors and the Ultimate Frisbee class. 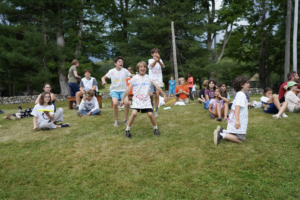 Yet again, the campers took the victory. The counselors need to step up their game.

Campers spent their Thursday evening at their last round Electives. From Capture the Flag, to spa activities, they got to have fun hanging with their friends and soaking up every moment of camp. 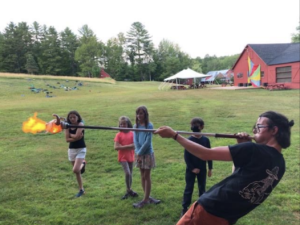 Yesterday, things took a turn for the worst. Ace, one of HVC’s program directors, was mysteriously “murdered” and the older half of campers spent their lazy day doing investigative work to figure out who the culprit was. 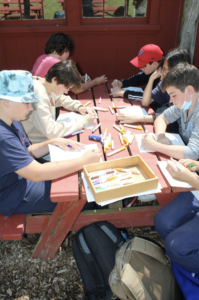 Turns out, Ace barked up the wrong tree, and Hank the dog wasn’t happy about it. Luckily, our campers were intuitive, intelligent, and inquisitive enough to discover the truth.

Attn: No PD’s were harmed in the production of this lazy day.

Meanwhile, the younger half headed bowling for a strikingly fantastic outing. I wish I could find the score records because they were impressive, but I have no idea where they went.

I can’t pull things out of thin air, but as it turns out, someone can.

Campers ended their night yesterday with a performance from magician Peter Boie, who did the impossible more than once, including pulling cards out of thin air, and correctly guessing how many licks it actually takes to get to the center of a Tootsie Roll Pop. The answer: 176.

Today, campers head back to classes, then to ball it up on the b-ball court for the camper vs. counselor game, and end their evening with the play that actors and stage ninjas have been working on since the beginning of the camp session. Just like the campers, I can’t wait to see what they have in store.

Until then, I’ll be staging a comeback from this play pun. 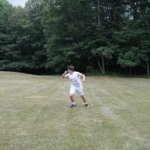 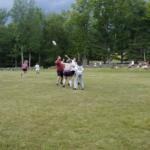 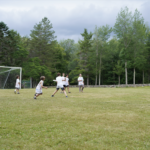 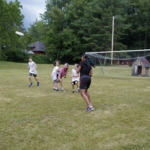 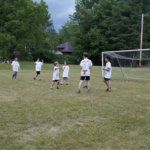 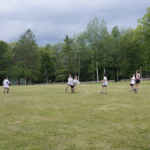 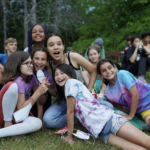 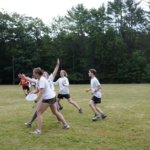 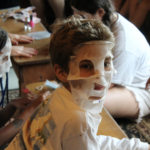 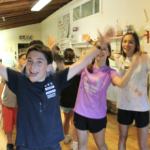 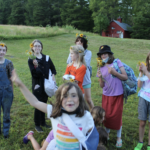 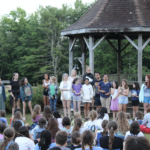 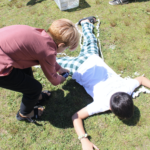 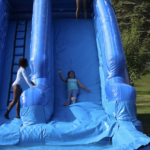 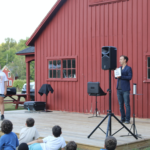 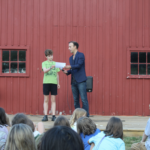