Yesterday campers kept it class-y during the day, and then had a blast at Llamapalooza in the evening after a fantastic dinner. 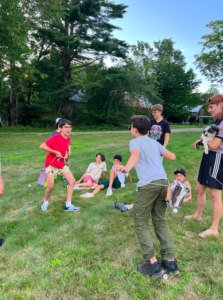 Llamapalooza included a variety of games including Dizzy Bat, where campers had to spin around a pool noodle ten times and then pour and carry an entire cup of water across the grass without spilling, as well as catching water balloons on a tarp, and trying to make one of the counselors llaugh.

Campers traveled with their cabin around to all of the different activities. At the end of the rotation, campers got to watch their counselors participate in a silly challenge, which involved hopping inside a trashbag to a bowl of Cheerios they had to eat without hands and the proceed to recite their ABC’s backwards after finishing their “breakfast.”

Today, campers will head back to their classes one more time before another Llazy Day, and end their night tonight with the space-themed dance, which is bound to be out of this world. 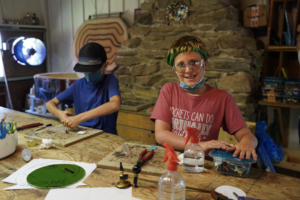 Not to mention, tomorrow is Bagel Sunday! 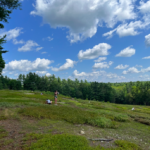 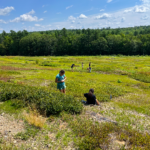 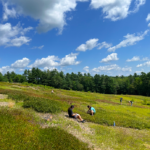 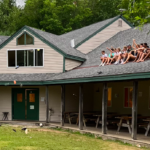 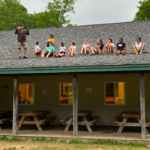 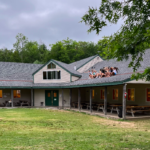 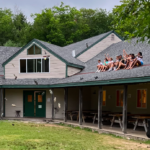 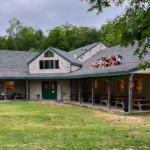 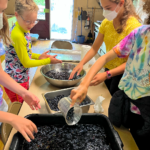 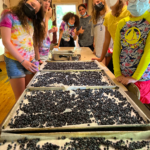 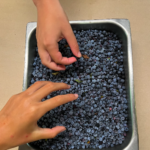 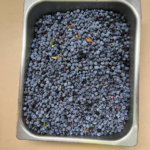 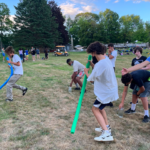 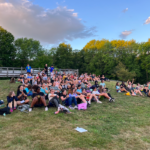 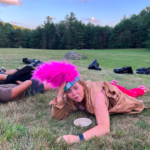 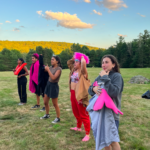