FB-I’m a little confused about where all the campers went yesterday at HVC. I know that the older half were bowling, but the younger half were nowhere to be found.

Rumor has it, according to shift head Eva, the younger half were enjoying a spy-themed day of activities. They fully committed to creating disguises, decoding riddles and sneaking around camp such that even I couldn’t C(IA) them.

Campers finished their evening with Valley Fest, where even from my hole in the ground, I could spy loads worth of talent. From singing to dancing to comedy acts, these campers are a talented bunch. 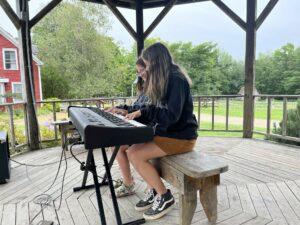 Today, campers head back to classes, and end their evening with the Around the World-themed dance, where they will travel from all around camp to show off their moves at evening program. ‘

Tonight, I’ll be fighting for the DJ position, but if that doesn’t work out, I can always head back to the recording studio to work on my vocals. Someone has to sing the national anthem at next year’s Superbowl. 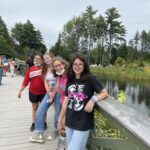 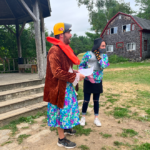 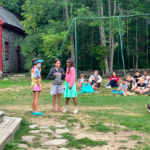 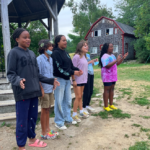 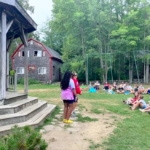 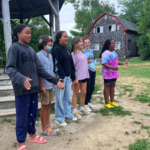 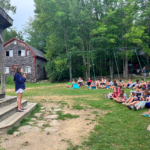 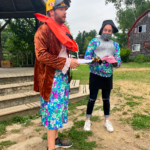