Sadie here with the daily scoop about camp life! Let me tell you about last night… Cabin Night! The first of the session! And boy was it a success. Here’s the rundown of what everyone was up to:

Check out the photos! 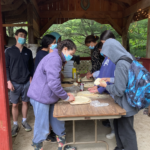 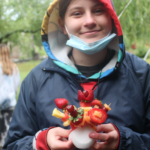 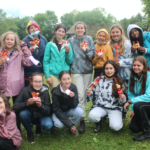 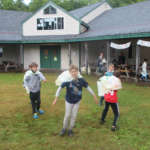 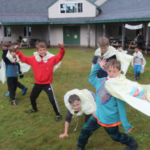 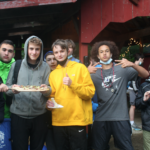 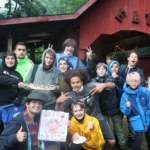 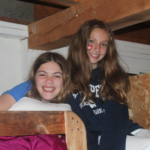 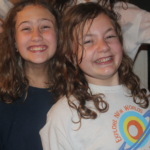 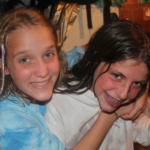 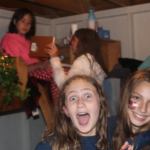 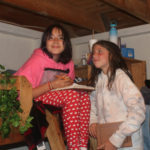 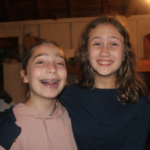 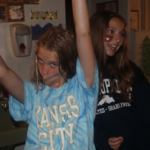 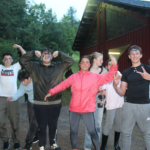 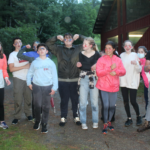 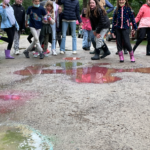 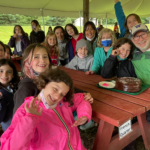 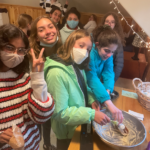 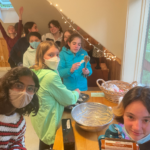