Despite the bite taken out of the musical set(oops), and a little schvitz-inspired relocation, HVC’s production of “Charlie and the Chocolate Factory” was nothing short of incredible.

Campers and staff involved in the cast and backstage ninjas put on a fantastic show at the Rec Hall for an unforgettable evening program. Campers in the audience headed back to their cabins singing and dancing music from the show. I even caught Pippin busting some of the moves displayed by the Oompa Loompas.

Today, HVC hosted its Fun Run as the kick-off to Fair Day. Results of the run will be announced tonight at evening meeting.

In the meantime, campers will get to hang out at Fair Day, where each cabin is assigned to a different booth, and when campers are not assigned to work their booths, they roam around all of the different stands and activities run by the other cabins.

Most of the campers are excited for fried dough, pretzels, and the Fair Day Dance, but I’m excited for the hydrated grass that will be left behind by the water slide.

Speaking of hydration, I should probably get involved in that.

This is your daily reminder to gopher a drink of water as well. Stay hydrated out there. 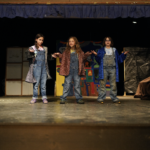 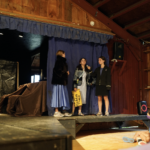 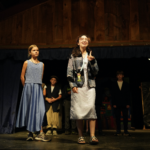 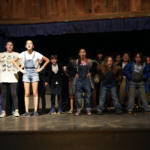 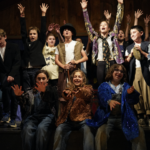 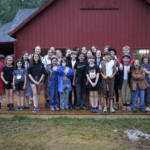 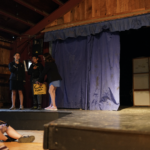 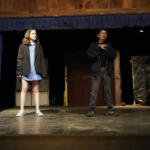 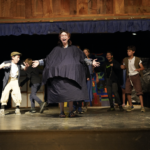 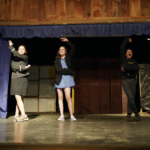 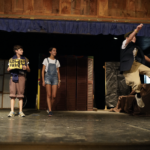 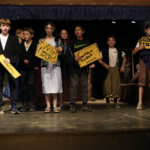 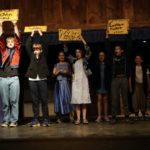 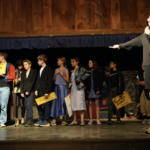 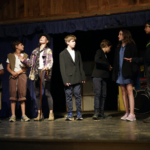 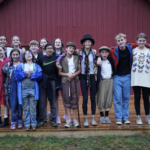 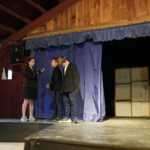 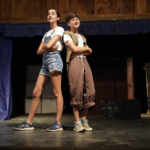 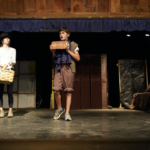 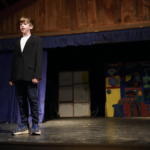 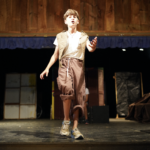 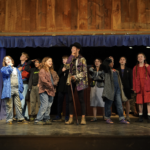 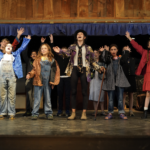 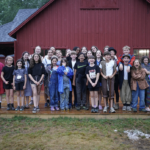 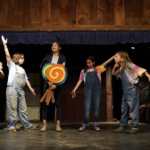 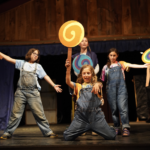