I figured with yesterday’s Lazy Day things would slow down and I’d get a chance to enjoy a peaceful nap for the majority of the day, but as it turns out, there was so much to see and do that to miss it would have been a shame.

Campers began their day with a late breakfast, allowing them to sleep in. After they finished eating, they headed back to their cabins to clean up for the infamous Inspectors, who are counselors dressed up as fun characters, who yesterday, played the role of the Poptart Police, looking for a box of stolen pop tarts in each of the cabins they inspected.

During rest period, each cabin was visited by these inspectors, and each received a different award for their interaction with the Poptart Police. Oftentimes, cabins will come up with a little skit or act to play on the Inspectors.

For example, Fiddler’s Green pretended to be reporters, asking the Inspectors questions as they attempted to check to see if the cabin was clean.

Taj Mahal and Paquatahnee tied for the cleanest cabin. Other awards include Most Inquisitive for Fiddler’s Green, and Least Cooperative for Wombles.

After cabin cleaning, campers headed to the backyard for water activities, including a big water slide and Slip n’ Slide before lunch.

In the afternoon, the campers got to see some Chewonki animal presentations. They attended both “Scales and Tails,” where they learned about reptiles, and “Predators,” where they learned about a variety of different species. Each exhibit included a visit from some live animals! It was great to learn about my fellow animals and how they interact with the environment around them.

After a pizza dinner, including some of the juiciest watermelon I’ve ever had, campers headed to the Rec Hall field for a performance from the Half Moon Jug Band.

Campers were on their feet dancing to all of their favorite Jug Band tunes, especially Tuna Noodle Casserole!

Tomorrow they will return to classes and enjoy Cabin Night for their Evening Program!

I, however, will be checking my calendar and some clues around camp. Rumor has it Junk Food Day may be coming up, and I need to crack the code and figure out the date to make sure I don’t need to change my upcoming chiropractor appointment. My back is killing me from digging all these holes, but not even a doctor heals better than a little bit of sugar. 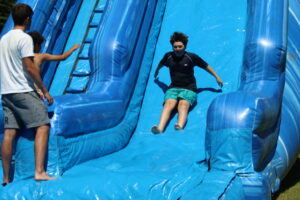 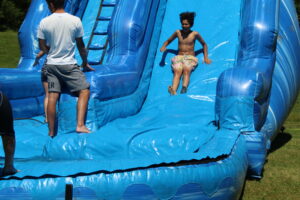 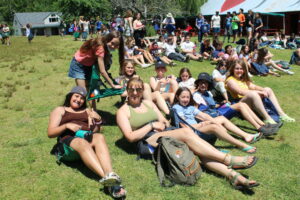 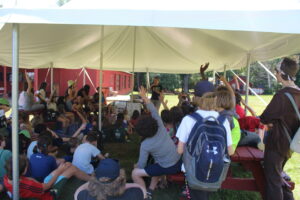 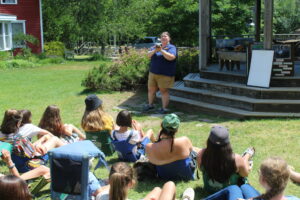 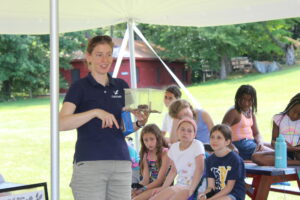 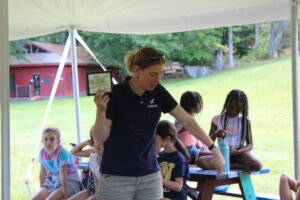 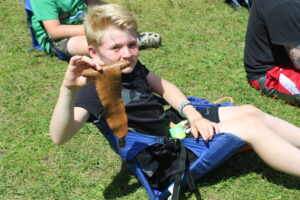 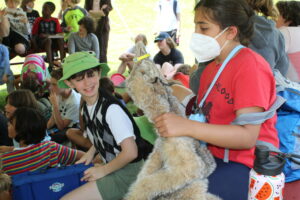 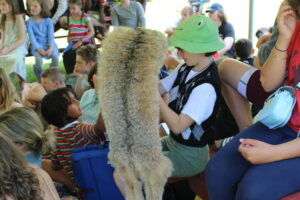 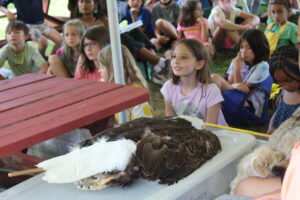 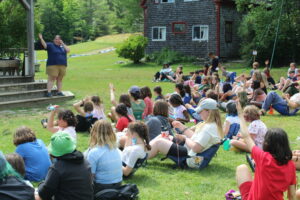 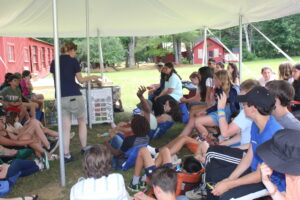 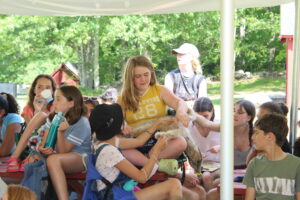 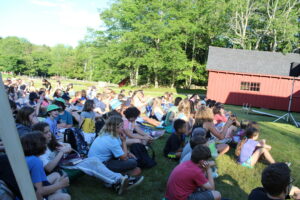 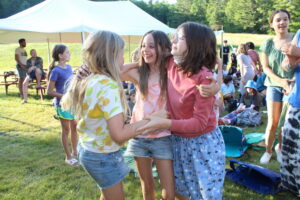 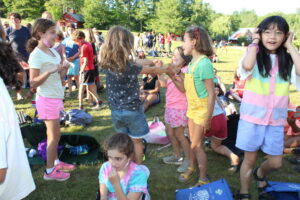 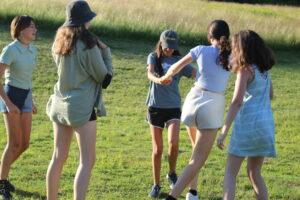 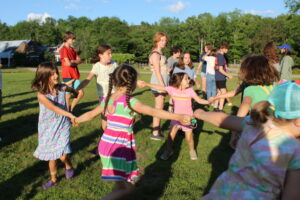 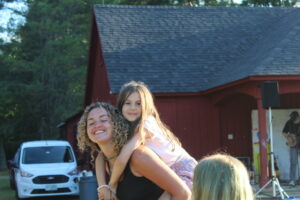 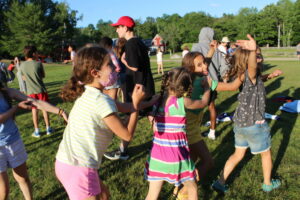 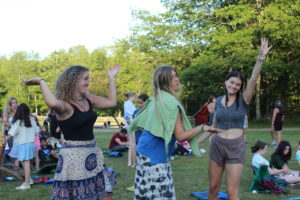 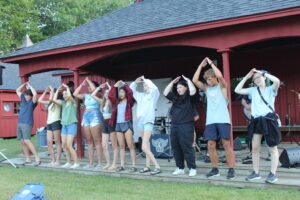 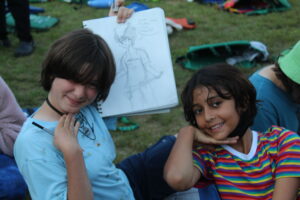 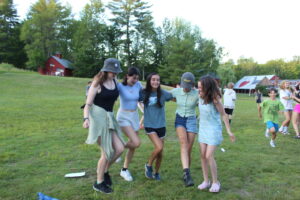 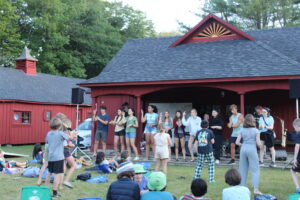 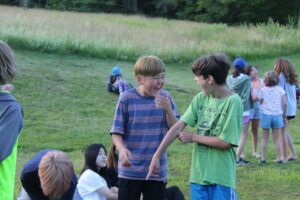 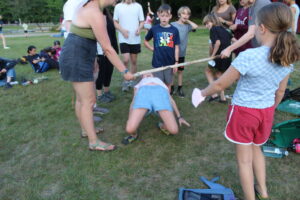 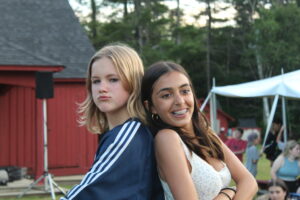 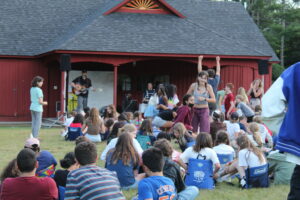